The breed comes in two distinct colours; Torddu and Torwen. Torddu (pronounced Torthee) means black belly and is mainly white with a distinctive black underbelly and eye stripes, while the Torwen (white belly) shows the reverse colouring with smaller eye stripes. The Torddu is about three times more numerous than the Torwen and is known as the Badger Face. 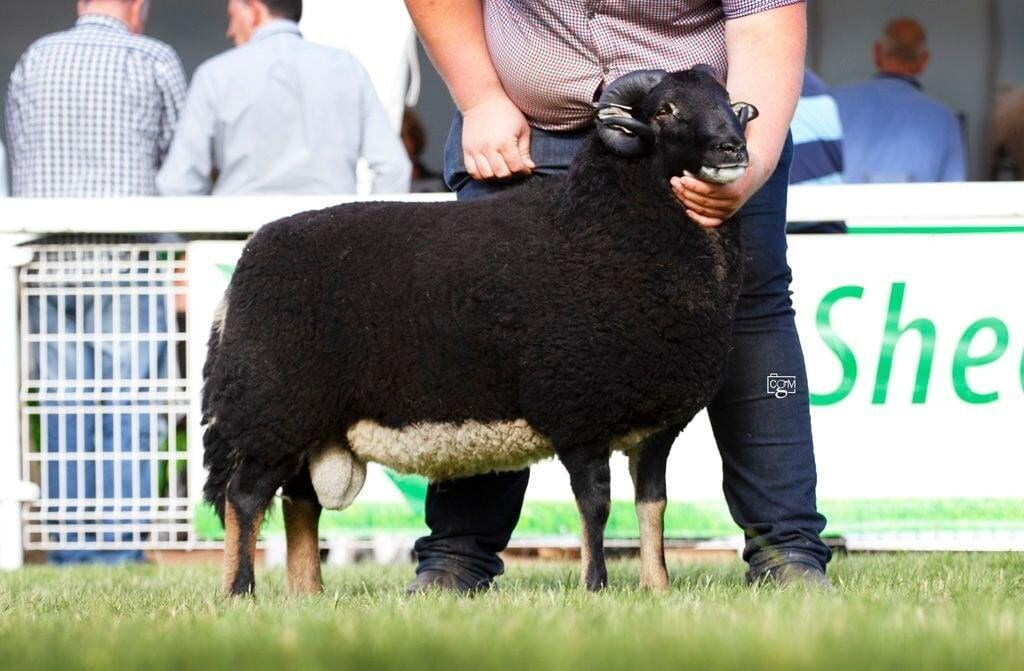